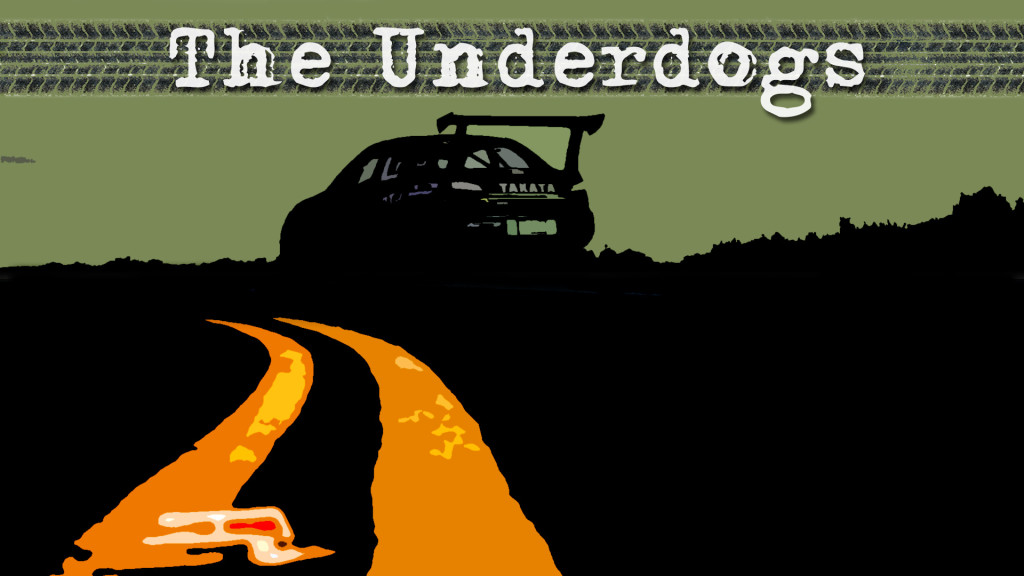 Two brothers, and their race-bred Subaru…
competing for the win.
The odds are against them.
They are the Underdogs.

From Lost Summit Films comes “The Underdogs,” an episodic documentary that follows Noah and Adam Levy, the two brothers behind LIC Motorsports. The series chronicles the brothers’ experiences as they compete in the Redline Time Attack Series with their race-tuned Subaru.

All 6 Episodes of Season 1 are currently available to watch on Youtube, Amazon and Hulu 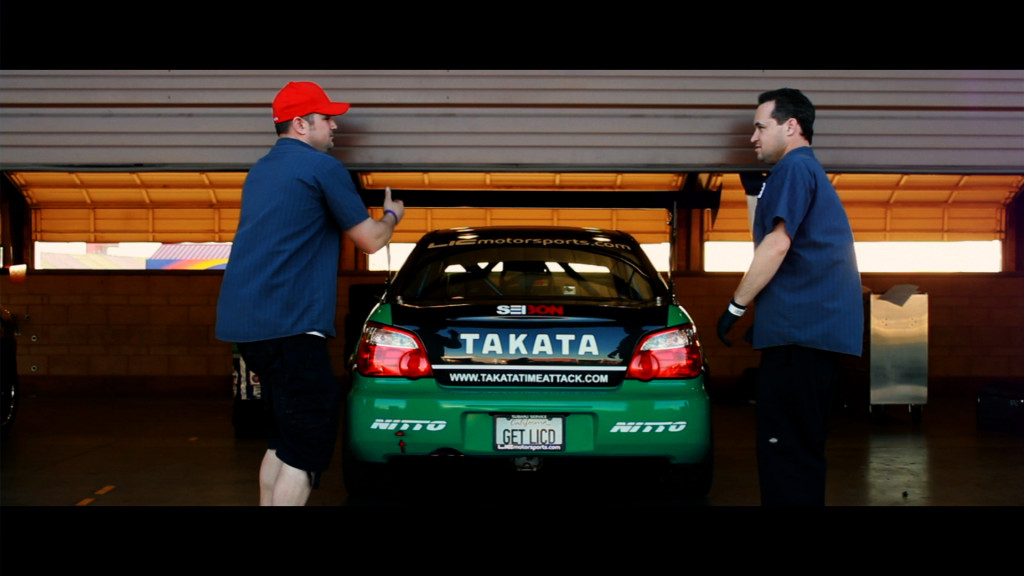 Order The Underdogs Season 1 on DVD and Blu-Ray, with over 70 minutes of extras. 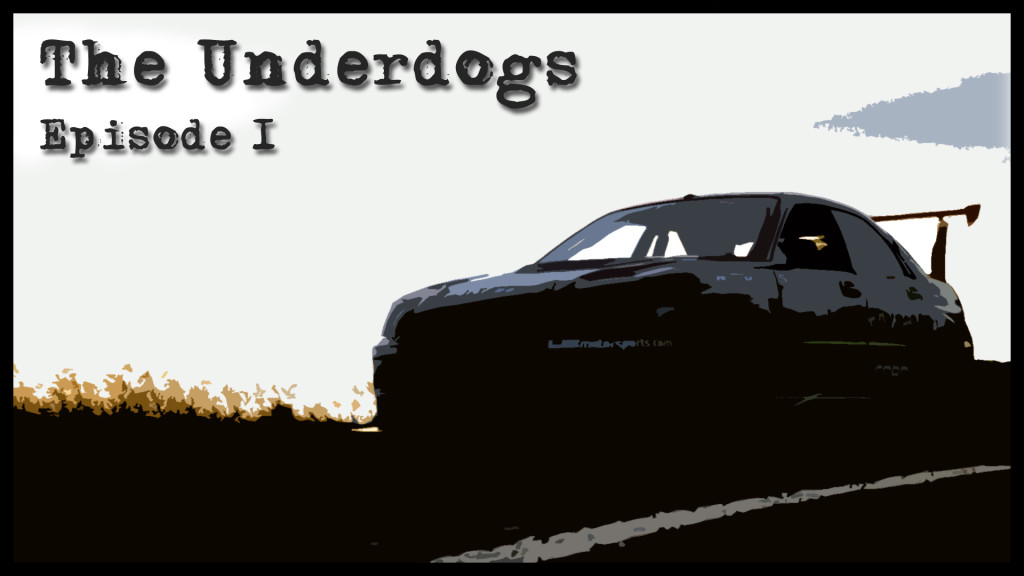 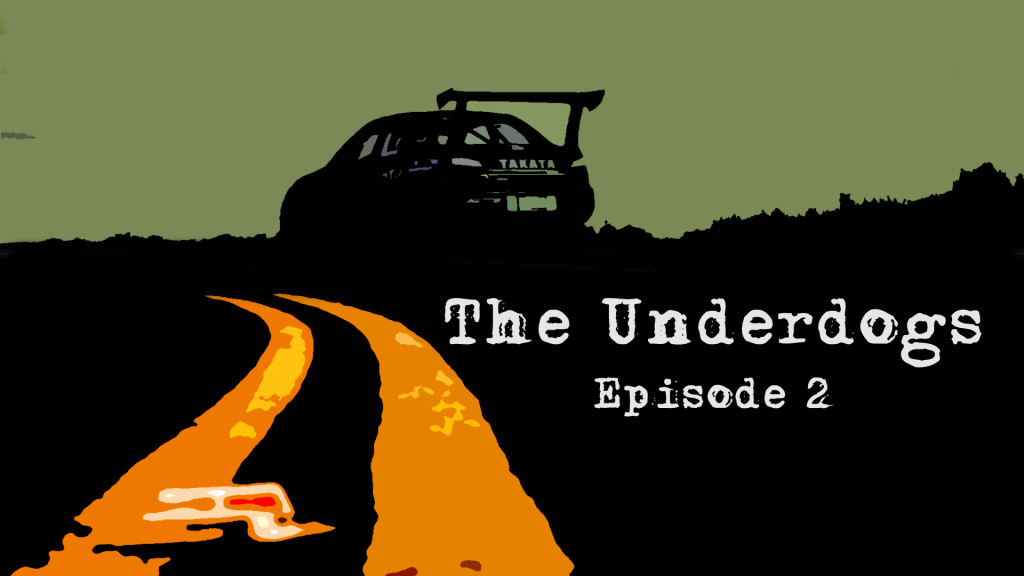 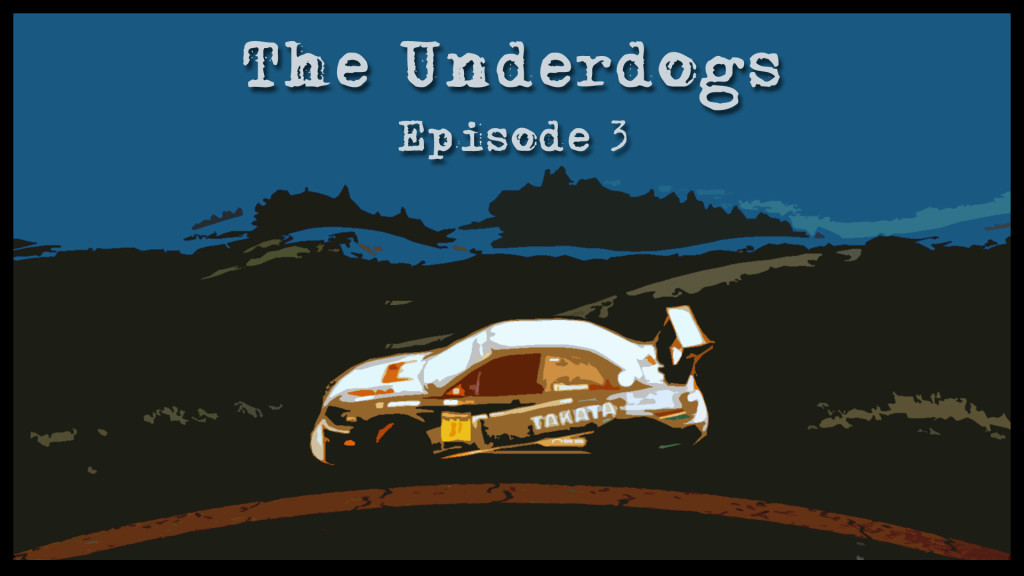 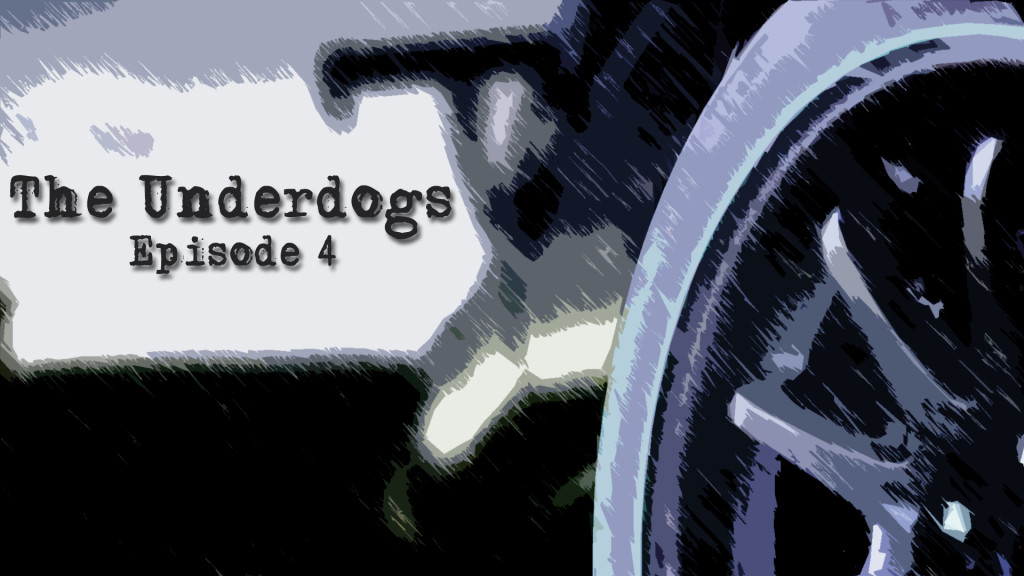