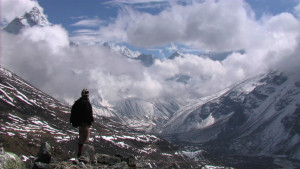 A Gentle Walk was my first feature-documentary. It is currently available for purchase on DVD and Streaming through Amazon.

A Gentle Walk has won an Award of Excellence for Feature Documentary and an Award of Merit for cinematography from the Accolade Film Competition. 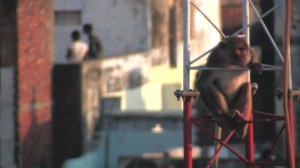 A filmmaker, fresh out of college, struggles to find himself in a world without direction. With his happiness buried under the stresses of reality, he seizes an opportunity presented by a Zen Monk to travel to India and Nepal. Without a clear objective, he sets out to document his journey, hoping to find a film, and at the same time, his spirituality, whatever that may mean.

Over the next month, with his equipment strapped to his back, he travels through India to the River Ganges, and then to the Himalayas, where he begins a trek to the 18,000 foot high Everest Base Camp. Along the way he tries to cope with both the physical demands of his journey and the emotional distress of finding peace while filming his trek. He battles with his sense of self in the presence of a man who seeks to challenge his way of thinking. All the while, he continues to film in hopes that he will find the meaning in his experiences. The filmmaker must balance keeping one eye in the lens of his camera, and the other on his own journey. Because without either, there will be no film. 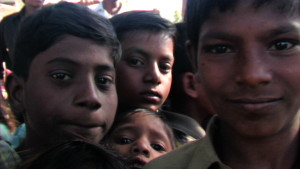